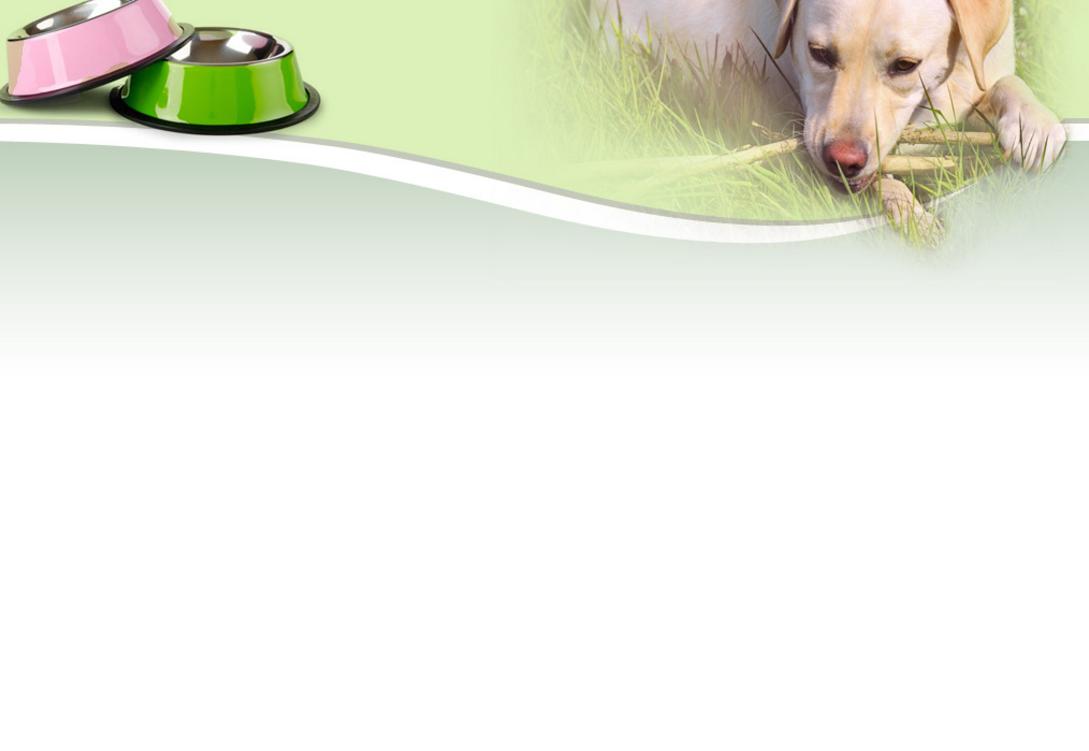 We ship daily Monday thru Friday

Free USPS 1st Class Mail shipping for locations within the US

For fish use only. Not for human consumption.

Discounted price if payment is made by eCheck or Pay by Mail. There is a delay on echeck orders which are shipped within 1 to 7 business days (excluding Saturday, Sunday, and Holidays). If a screenshot is emailed of the cleared echeck we can ship before we are notified that it has cleared.

eCheck or Pay by Mail


Discounted price if payment is made by Bitcoin. Clears instantly with no delay in shipping. It does take a little bit of time to set up a Bitcoin wallet, but once it is set up it can be used over and over again. Funds can be sent to the wallet using a credit card.

DESCRIPTION: Fish (Azithromycin) exerts a broad range anti-bacterial action on both gram-positive and some gram-negative bacteria. It is generally more effective in gram-positive infections.

DIRECTIONS: Add one tablet (1000 mg) into aquarium for each 40 gallons of water. Repeat in 24 hours. It is suggested that a partial water change be made between treatments. While treatment duration depends on the type and severity of infection, it is recommended that extended baths in the medication continue for a minimum of 5 days and for not more than 10 days. Discontinue treatment if no improvement is noted within 5 days.

For aquarium use only. Not for human consumption.

Bird Zithro (Azithromycin) is a bird antibiotic that is used for systemic and local infections in pigeons, pet birds, and exotic birds. This antibiotic is effective against gram-positive bacteria, as well as some gram-negative bacteria, spirochetes, anaerobic bacteria, and other types of microorganisms. Bird Zithro is also effective against Chlamydia psittaci in cockatiels. The active ingredient in this medication works by inhibiting the growth of bacteria, which helps to eliminate the bacteria and the infection.

Directions: Add the contents of 1/4 tablet, to 8 oz. of drinking water, make a fresh solution daily. Continue treatment for 7-10 days.

For Bird use only. Not for human consumption.